My Swede moved us to England for an assignment from his job and we are excited to spend the next three years exploring and growing together. His job kicks butt which is key.

So while I still have one foot in Sweden I may also share some reflections on what is has been like to move from a Stockholm expat to a small village in England expat. 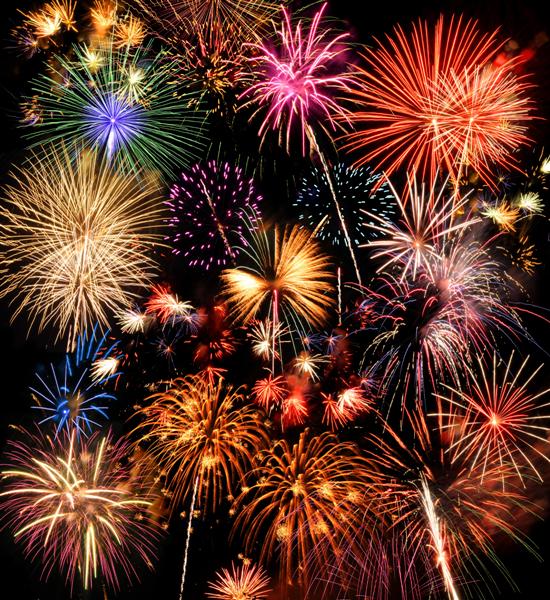 For example last night there was a fireworks display at the Memorial Hall. And tonight is there will be a bonfire for Guy Guy Fawkes night.

For 400 years, bonfires have burned on November 5th to mark the failed Gunpowder Plot.

The tradition of Guy Fawkes-related bonfires actually began the very same year as the failed coup. The Plot was foiled in the night between the 4th and 5th of November 1605. Already on the 5th, agitated Londoners who knew little more than that their King had been saved, joyfully lit bonfires in thanksgiving. As years progressed, however, the ritual became more elaborate.

Read more at http://www.bonfirenight.net/ for more history, rhymes and chants and bonfire recipes.